Since the 1979 revolution, Iranian women have struggled to regain lost rights and win a larger role in society.
After his re-election last May, president Hassan Rouhani said that with this vote Iran wants to continue on the path of reform. What is going to be his contribution to gender policies in a country where female students are banned from nearly 80 degree courses, kept out from many government positions and women face high discriminations in matters related to marriage, divorce, inheritance, and child custody?

Rouhani swept into office four years ago. In the campaign trail, he sought to frame the vote as a choice between greater civil liberties and “extremism”, criticising the continued arrest of reformist leaders and activists. He also pledged to promote women’s rights and advance equality for women in society, despite proposing a cabinet of all men. In the early months of his presidency in 2013, he secured the release from prison of human rights lawyer Nasrine Sotoudeh and seven other women activists. However, arrests, trials and long prison terms of women activists, bloggers and critics of the government continued. Under Rouhani’s first presidency the government lifted gender-based quotas for university admission in some subjects. Nevertheless women still face tough restrictions — from how they are allowed to dress in public, to the subjects they can study at university, to the jobs they are allowed to do. And they face discrimination in personal status matters related to marriage, divorce, inheritance, and child custody. A woman needs her male guardian’s approval for marriage regardless of her age, and cannot pass on her nationality to her foreign-born spouse or their children.

On February 7, 2016 during a national conference titled “Women, Moderation and Development” president Hassan Rouhani said that women should play a significant role in politics and other fields. “We should believe in women’s presence and capabilities and know that our country’s women can have roles in science, knowledge, economy, politics, and arts just like men,” he said. Since taking office in 2013, Rouhani has appointed Shahindokht Molaverdi, as his deputy minister for women’s affairs. Molaverdi’s aim of enabling women to participate more widely in the economy and her sustainable employment initiatives could contribute to the establishment of progressive gender policies. After his re-election on the 19th of May Rouhani said that with this vote Iran had rejected a “return to the past”. His government has now other four years to prove this to his country and the world. 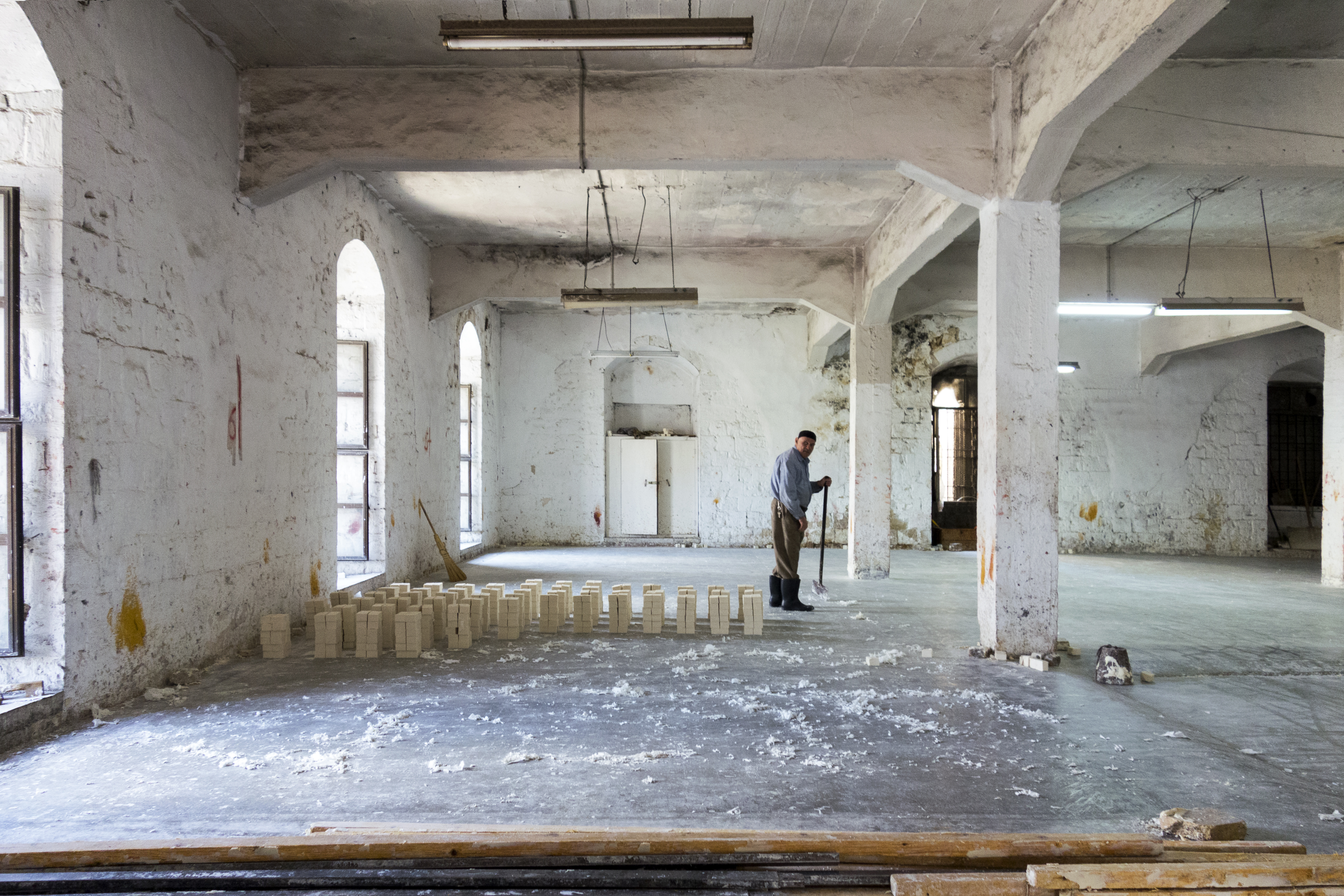 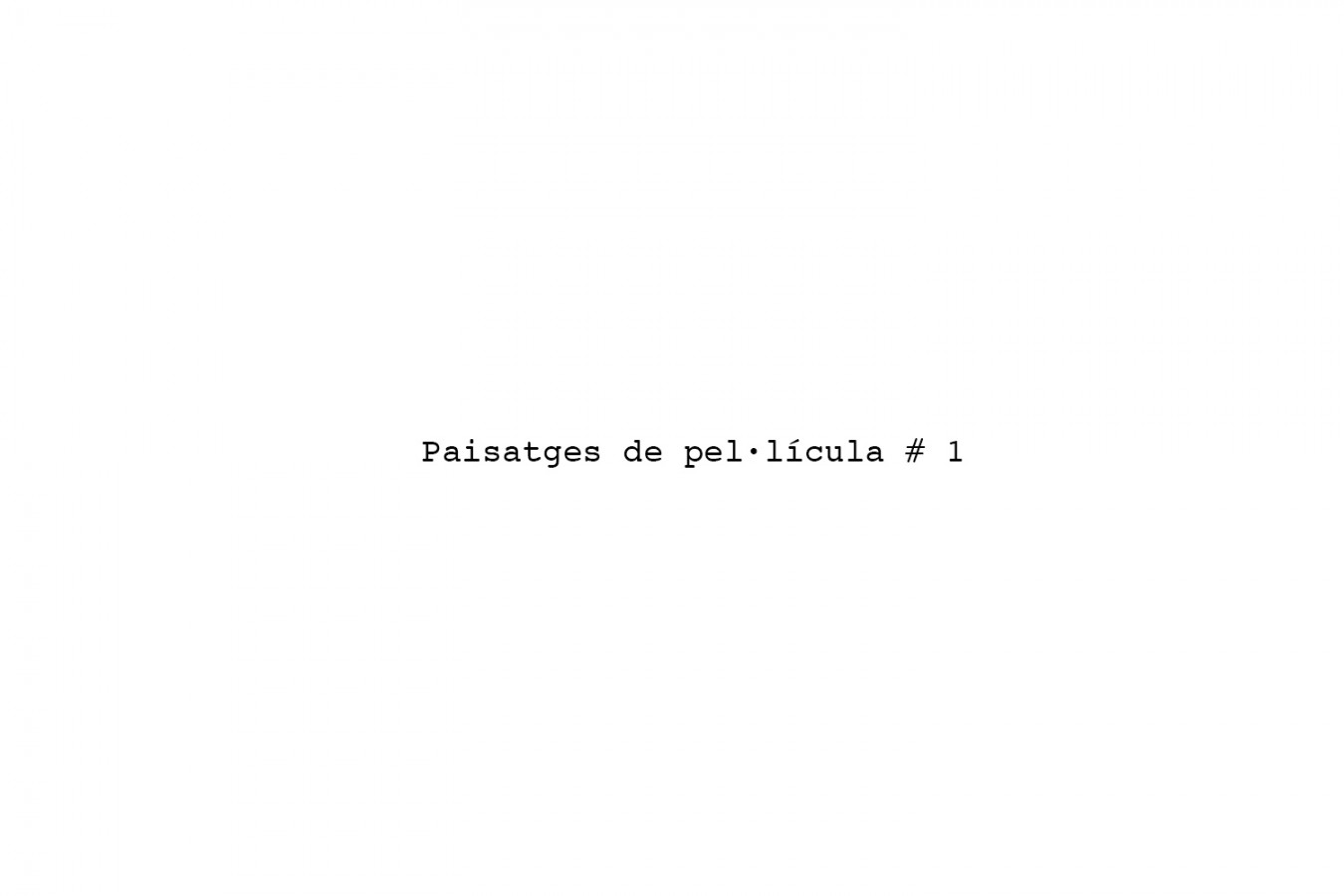 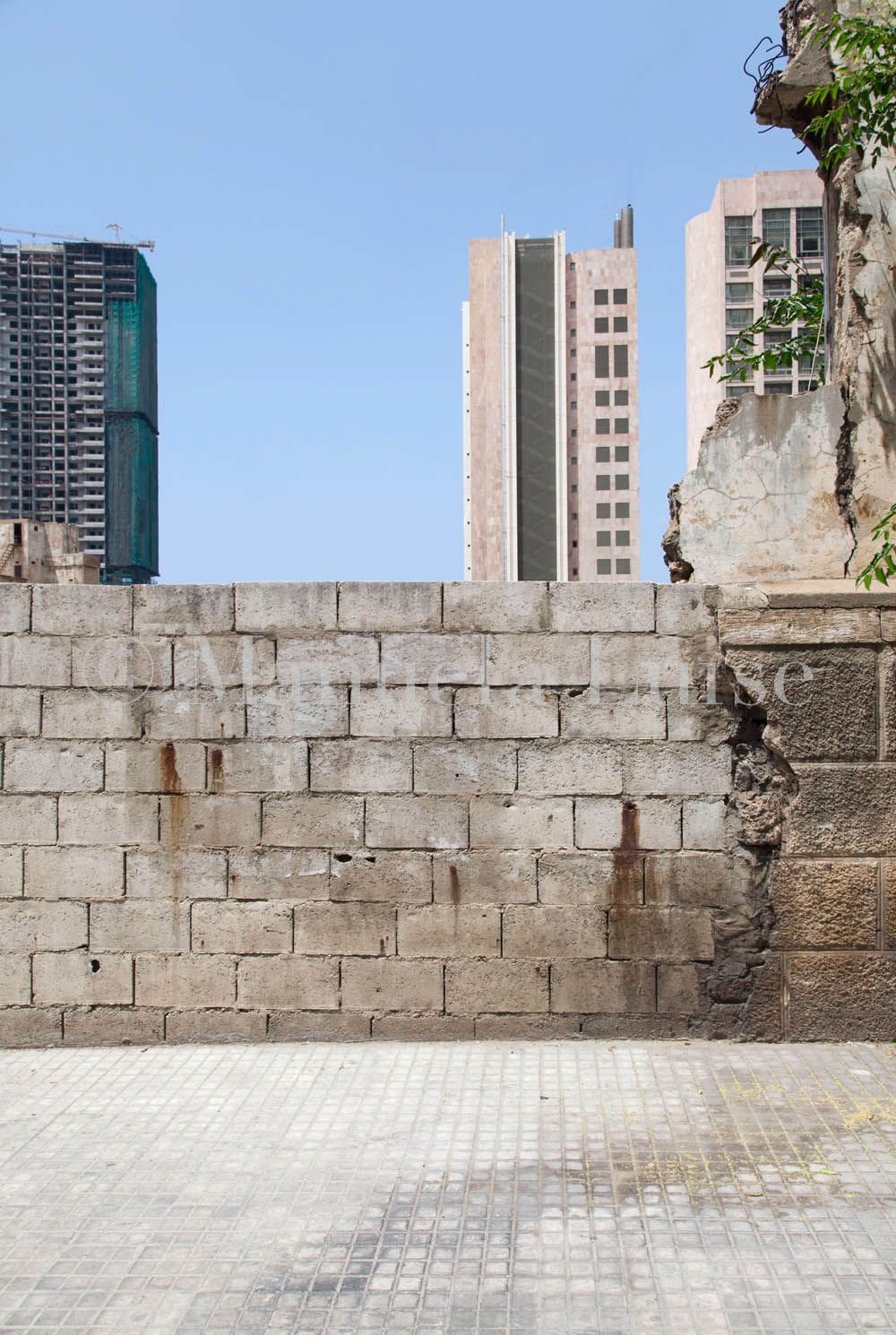